Get fresh music recommendations delivered to your inbox every Friday.
We've updated our Terms of Use. You can review the changes here.

Some Of My Friends' Songs 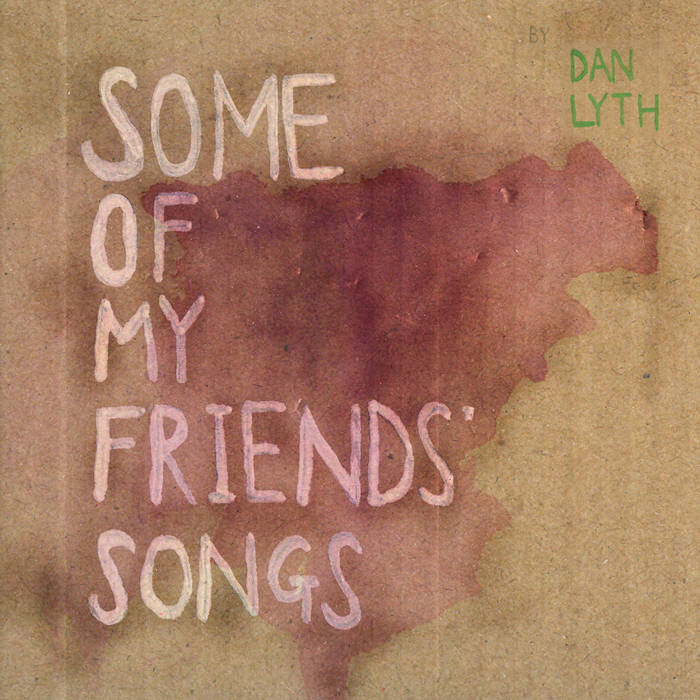 "In the last few months I have been working on some re-imagined versions of songs that my friends have written. Some Of My Friends' Songs seemed like an apt title for the project and today sees the release of the first three track EP to be birthed from this idea.

The project started when myself and David Moyes from The Scottish Enlightenment decided it would be a good idea to record a version of a song by our friend Craig Rennie for his thirtieth birthday. Knowing the recording wouldn't be on a 'proper' release was remarkably freeing and created a perfect opportunity to try out ideas that had been bubbling under the surface for a while. Combined with the fact that both the writer of the source material and the collaborator were close friends made the experience very enjoyable and one that I was determined to attempt again.

Two more songs followed, taken from the growing list of eclectic compositions my friends were creating. Pascal, by The Scottish Enlightenment provided the opportunity to use a deck of cards as a rhythm section and see what an analogue synth bass line and an accordion played the wrong way sound like together.
I used the song January Light by Kilmory Day Trip (who I'd met when recording their EP a few months earlier) as another chance to collaborate, on this occasion with longtime friend Alastair MacGregor. Time signature changes, a battered Juno and the sound of suitcases being slammed shut seemed to take the piece suitably off the beaten track.

Accompanying the EP is a beautifully written and hilarious short essay on the pitfalls of attempting 'cover versions'. Written by Craig Rennie, the man whose thirtieth birthday inspired the project, the essay is included with the download.

I see these three songs as the first-fruits of an ongoing project I hope to continue over the following months and years, as and when time and inspiration leads. Presenting these songs as surprise gifts to their respective authors was a great joy. I hope you also enjoy listening.

Pascal written by The Scottish Enlightenment.
Arranged and performed by Dan Lyth.
thescottishenlightenment.com

Essay 'Cover Me' by Craig Rennie